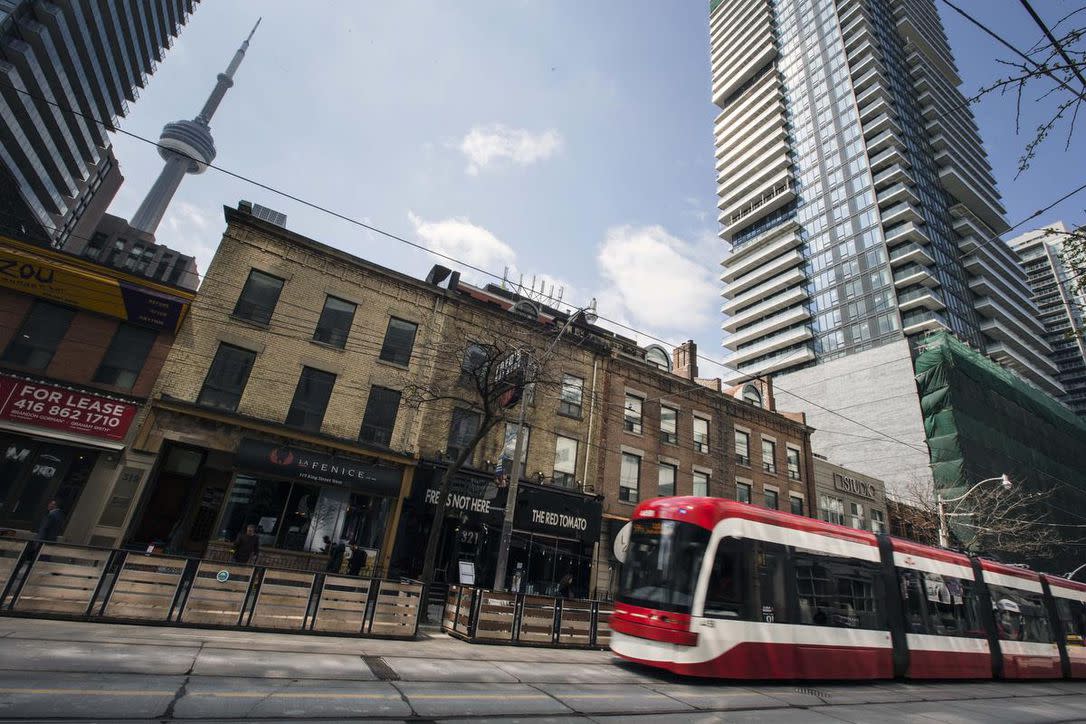 Originally published in the Toronto Star.

There’s a lot of talk about what elements are needed to attract and keep the technology companies that can unleash economic prosperity, create the jobs of the future and propel cities forward: strong universities and colleges, talent ecosystems, investment capital, tax incentives, innovation districts, cosmopolitan culture and coffee shops, and on it goes.

It’s true that a tech company looking to launch or expand its offices will be interested in many of these amenities. And yes, it feels like a home-team advantage when your city has everything you need to win. But there’s another critical thing that’s often overlooked. It isn’t a policy, a tax incentive or the perfect latte – it’s a willingness to experiment.

An experimental mindset is a critical attribute for start-ups and innovators. Nearly all tech companies and disruptors experiment, both by design and by necessity. To solve big problems, they reconsider old assumptions and existing solutions. They beta test innovation. They make measured and strategic investments on pilot projects that can be tossed or scaled up depending on the outcome.

Twitter tests new functions regionally and observes user behaviour to inform bigger product decisions, as does Instagram and many of the other tech startups. An experimental mindset is distinct from the infamous “move fast and break things” ethos. It shouldn’t feel like a burden on society or create adversarial relationships and ugly headlines. Most importantly, it should always be evidence-driven with society’s interests at heart.

Toronto is that kind of city, and it shows.

This summer, the city partnered with MaRS Discovery District, George Brown College, Fitzrovia Real Estate and an innovative startup called ReMAP to create a new urban manufacturing space and incubator for entrepreneurs as part of a residential development. It’s a fascinating test case for a city with plenty of start-ups and not enough housing.

It also followed on the heels of the permanent implementation of the King Street transit pilot, which New York is now attempting to copy.

Wait – what does a transit pilot have to do with digital technology? On the surface, not much. The transit pilot restricted car traffic on a busy downtown corridor to prioritize the movement of streetcars, which have been plying Toronto’s streets since the 1860s. But it’s a great example of what can come from an experimental mindset gone right.