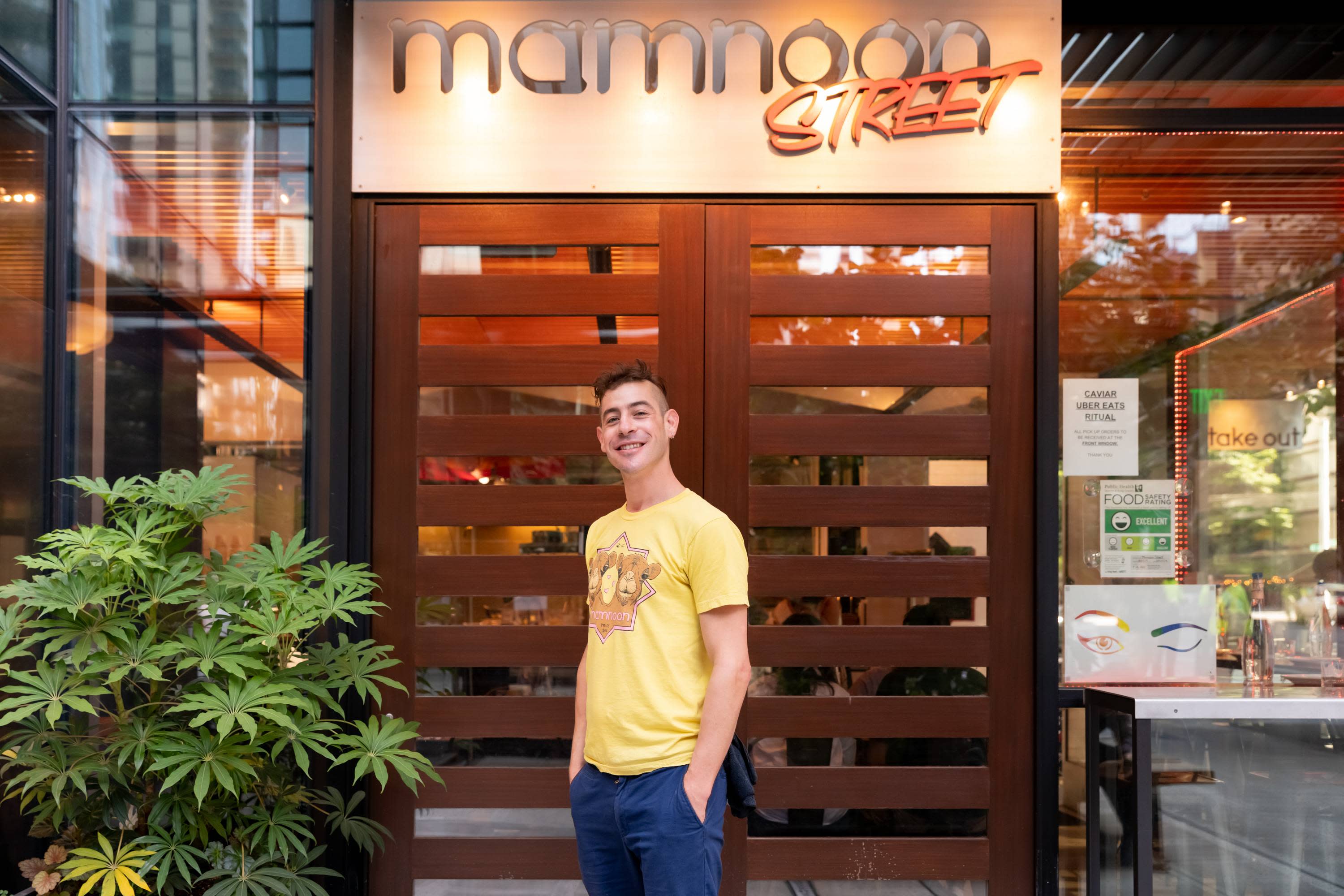 Tell us about your story, how did you start your business?

Mamnoon Street started in 2012; back then there wasn't a very strong representation of good Middle Eastern food in Seattle.

Starting the restaurant was a good way to share our culture and we started out with one restaurant in Capitol Hill. Shortly after, we received awards for the best new restaurant of the year and best restaurant in Seattle, so obviously we knew we had something.

We now have 2 top chefs and 4 restaurants, starting with Mamnoon, then Anar, Mamnoon Street and finally Mbar.

We take pride in making everything by hand and people really love us for it.

Did you have any concerns when first hearing about Ritual?

Honestly no, it seemed like a well-thought-out plan, with realistic and reasonable rates. I remember finding the concept of piggyback really smart.

This biggest value add from Ritual has been bringing new people into the restaurant. Even if they come in and don’t order something, they at least come in to check out the space.

Anything else you’d like to add? General advice or learnings

All the features and support to get you up and running. No credit card required.